This volume includes 30 review articles, written by 70 authors from around the world, that collectively examine the diversity of terrestrial arthropods in Canada, which represent 53% of the known species in the country. Drawing on data from many sources, each of >1000 families occurring in Canada is assessed with respect to diversity of described species, number of Barcode Index Numbers assigned to Canadian specimens, and general distribution (by ecozone) in the country. Furthermore, the number of undocumented species (unrecorded, undescribed) in Canada is estimated for each family. Advances in the state of knowledge of Canada’s diversity over the last 40 years are described, and knowledge gaps and opportunities to address them discussed. This volume will be of value to those interested in taxonomy, faunistics, biogeography, and conservation.

In 1979, a group of visionary scientists published Canada and its Insect Fauna, a landmark publication to document the status of insects, centipedes, millipedes, spiders, scorpions, and other arthropods in Canada. This new volume describes advances in the state of knowledge in the 40 years that have elapsed since then. It also discusses what knowledge gaps still exist today and how they might be addressed. The volume begins with an introductory chapter that provides an overview of the diversity of land-based arthropods in Canada. That chapter is followed by 29 chapters that each focus on a different group of arthropods. The writing team for each chapter was led by a scientist who specializes in studying the species in question. The authors describe the range of species that have been found in Canada and where they are distributed in the country. They also indicate how many DNA barcodes (sequences of the genetic material of known species) have been established for each group of arthropods, as genetic sequencing is increasingly being used to identify specimens. In addition, the authors estimate how many species remain to be discovered in Canada. 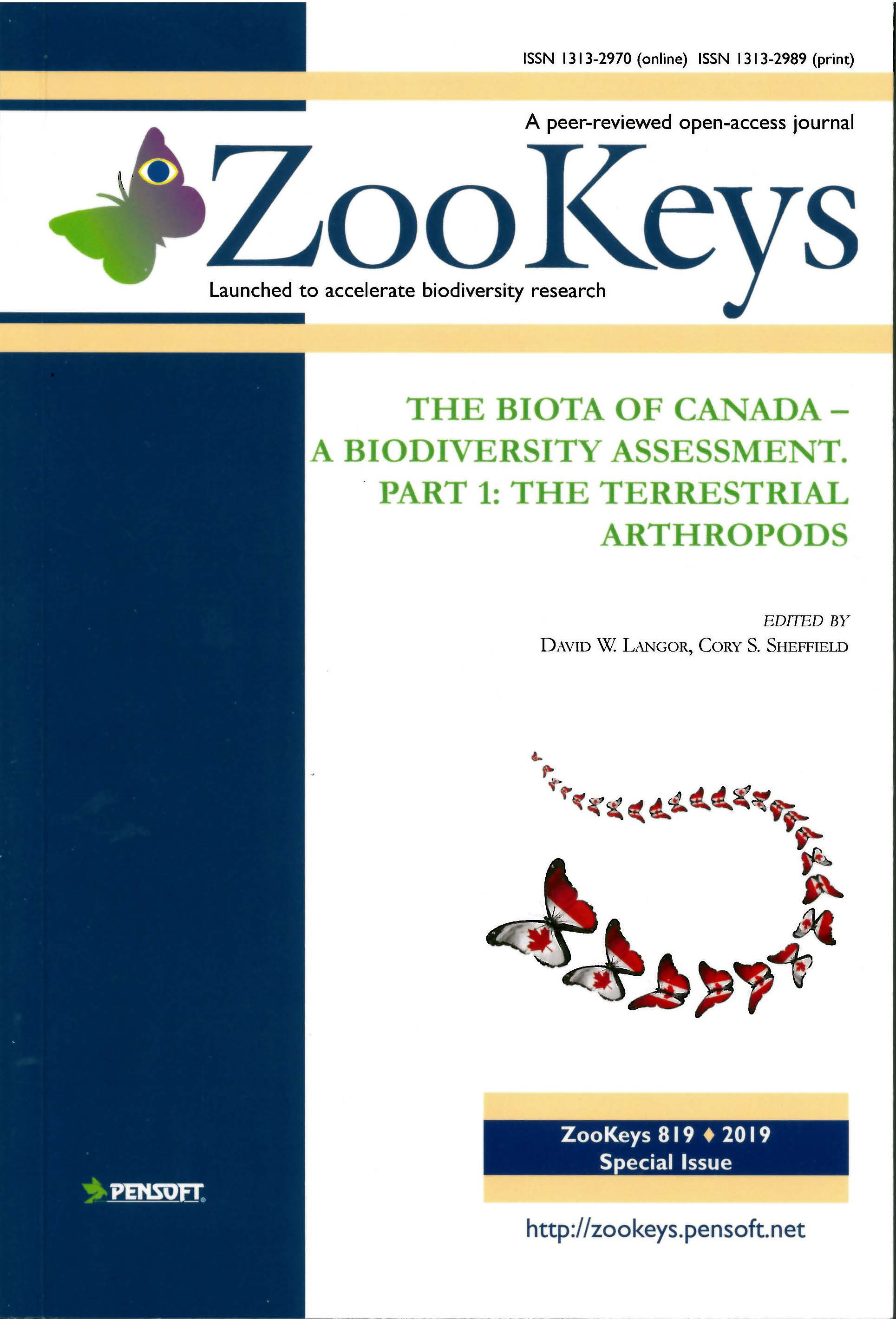